I now have a full domain! Head on over to themajortechie.com for the most current version of the site!

Support me on Ko-fi to keep this site running!

Click here for a basic HTML/CSS version of the site. 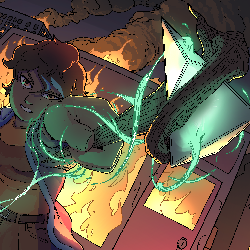 Once upon a time, Equestria flourished. This is far beyond that time.

Whisked away by a voice in her head calling herself "Starlight Glimmer", Emily Ashton finds herself in a land far different from anything she'd ever expected.

If only getting back was going to be as easy. 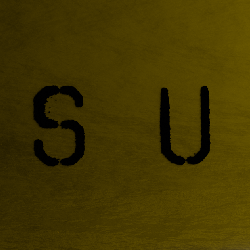 Day by day, the rift in Equestria grows. The factions align, but nobody knows--

Will the nation still stand?

Or will it fade away, leaving only dust and sand? 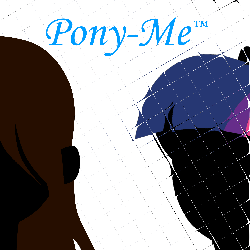 Twilight thought it was all so real. The ponies, the grass, the air, the shining light of the day. With the breaking of a single connection, everything comes crashing down, leaving a very confused human girl wearing a VR headset.

Good thing she can relog. 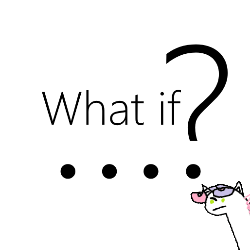 What would happen if Sweetie Belle became a tyrannical giraffe hellbent on destroying all that was shorter than her?

How 'bout Equestria being ruled by literal potatoes?

Ever wanted to see an author clawing at his remaining shreds of sanity at two in the morning, trying to figure out what the actual heck he's writing?

My Own Reality (draft 1)

"My Own Reality" is the fully original-fiction adaptation of Pony-Me. This is its incomplete first draft.

Rebecca Waterman thought her life was perfectly normal; a stable, steady life in a quiet suburban neighborhood, good friends and schooling... the works.

Lisa Garnet thought it was all so real. The people, the grass, everything--right down to her very identity as Rebecca. With the breaking of a single connection, however, it all comes crashing down, leaving nothing in its wake save for a rather confused girl donning a headset.

Now, the question is... should she return to her blissfully simulated life, or should she turn away, and dig up a buried past she'd once run away from? 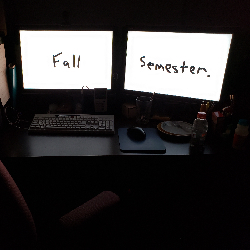 Welp, here I am. It's 2020, I was expecting to be getting ready to head off to college, but nope, we got smacked by a pandemic, soooooo...

Yeah. Stuck at home, all my courses are online, things feel generally sucky. I'd might as well make something of it. :P

Thanks to W3 schools and the StackOverflow community for help in designing this site.

Check out this site's code on Github!